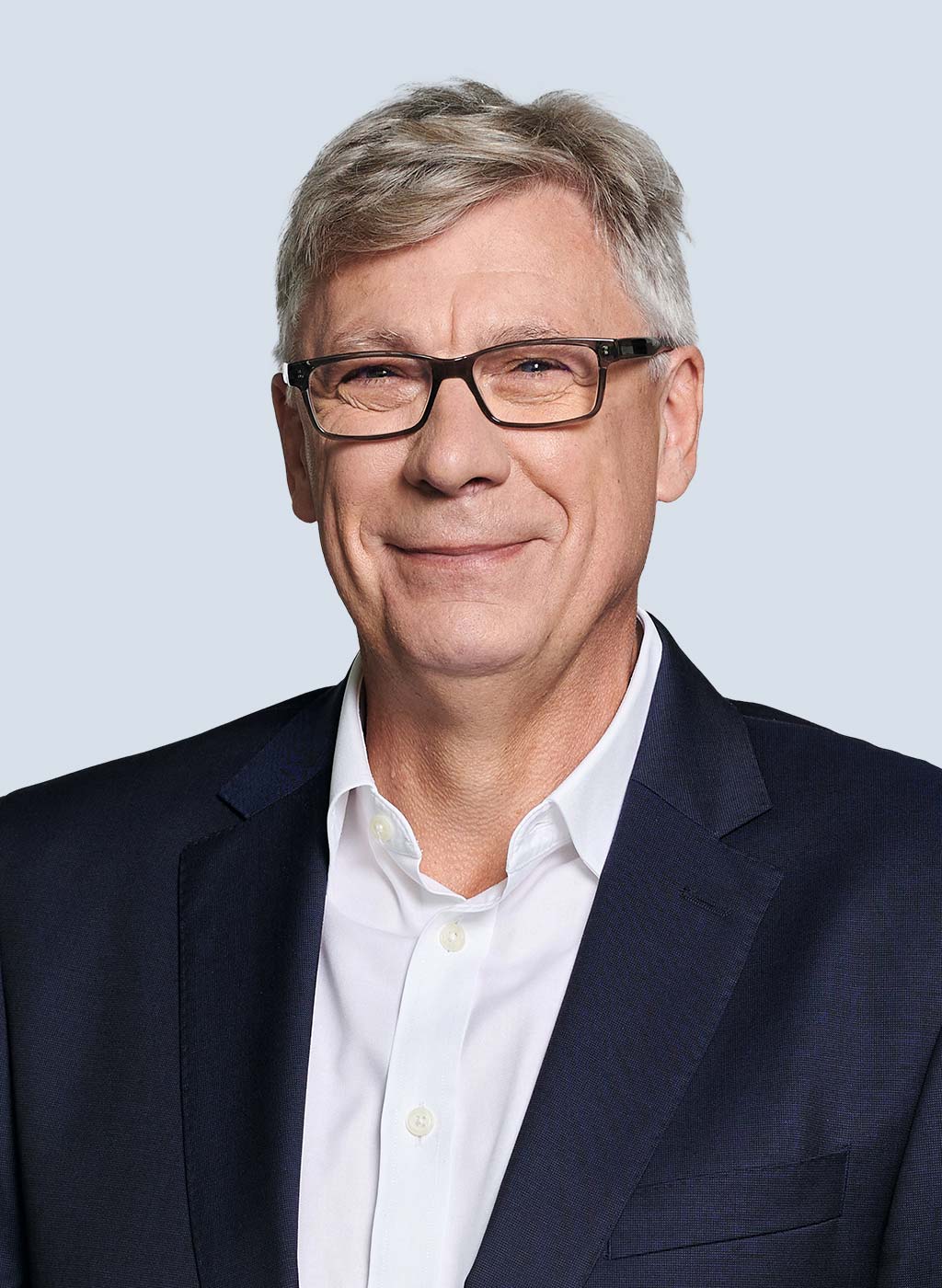 Development and support on topics in the field of public affairs and communication strategies for clients not only in the healthcare sector und their national and international focusing.

Reading, boating through Berlin, in nature with the dog.

Lutz Stroppe joins the corporate affairs team at FGS Global since September 2019 from Berlin as Senior Advisor. The political scientist, born in 1956, is internationally and in Germany a respected expert and an executive in the health and care sector. From 2014 to 2019, as State Secretary in the Federal Ministry of Health, he has been responsible for setting the course for central regulatory areas and for the international coordination of German positions.

In August 2019, Lutz Stroppe was appointed by the health ministry of Nordrhein-Westfalen to the founding committee of the first virtual hospital in Germany and since April 2020, the representative of the ministry of Health for the Virtual Hospital.

In December 2019, Lutz Stroppe was designated chairman of the advisory board of the Hannelore Kohl Foundation/CNS by the board of trustees.

In 2015 he received an honorary doctorate from the Medical and Pharmaceutical University of Chisinau, Moldova.