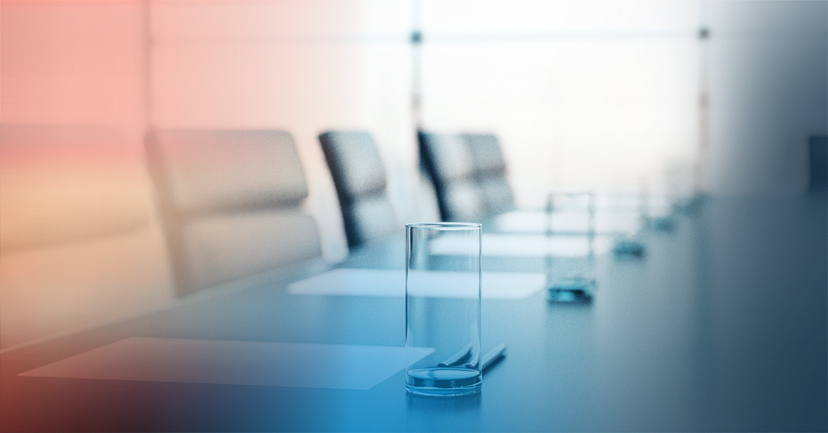 In today’s complex and dynamic sociopolitical and economic environment, however, shareholder activism has evolved into much more than identifying points of improvement and issues in a company’s financial results. Delivering growth and profit for shareholders remains paramount, but only part of a growing list of items for which boards and management teams are being held accountable.

At the same time, the expansion of the stakeholder economy is multiplying the strategic risks and challenges that companies face.

Management teams are being asked to explain how their political contributions and personal viewpoints align with their company mission and values. They are increasingly expected to comment on topical social issues, such as what they are doing to reduce greenhouse gas emissions across their supply chains, make workplace conditions and wages more fair and equitable, and transform the business for the future while delivering strong shareholder returns today.

The stakes are high – public debates with activist investors can tie up resources, distract employees, and divert management’s attention from its strategic plan. Even worse, they can hurt the company’s reputation, impact the stock price, and increase volatility. To win, companies need to plan early and react quickly.

Environmental and Social considerations (commonly encapsulated under the broader “ESG” label) have dominated conversations among management teams, governments officials, media, and investors both large and small. So far in 2022, shareholders have filed 172 environmental proposals at public companies’ annual meetings, up 39% over 2021. Proposals regarding companies’ political lobbying also increased in 2022 – accounting for 26% of total ESG campaigns, compared with 23% in 2021.

ESG issues will continue to take center stage as proposed changes to SEC regulations will result in more shareholder proposals as well as contested annual meetings. Fueling this trend is the sharp increase in funds that claim to apply sustainable principles to their investment goals, which today have total assets of $35 trillion*.

In the past, activists demanded disclosures for issues such as environmental impact and gender/racial pay gap. Today, these firms are asking for specific targets. Tomorrow, they will be demanding accountability if those targets are not reached. Companies considered to be engaging in “green-washing” will likely take a hit to their reputation; companies need to be vigilant in setting ambitious but realistic targets and monitoring their progress.

In addition to the focus on ESG themes, traditional economic activism remains strong. First-time activists accounted for 37% of all campaigns launched in the first half of 2022. Both newcomers and established activists continue to critique companies’ executive teams, compensation packages, strategy, operations, and capital allocation, reinforcing the need for companies to be increasingly forward-thinking in their anticipation of activist demands.

Despite a challenging investing environment, the total number of campaigns launched in the 2022 proxy season is on pace to match recent years, and changes such as the SEC’s mandated use of Universal Proxy cards in public solicitations beginning on September 1, 2022 is expected to lead to a greater number of campaigns, particularly from new ESG activists, unions, and ex-CEOs/founders seeking to gain representation on a company’s board. After the new rule goes into effect, shareholders will be able to launch campaigns at a fraction of the cost, and campaigns are expected to more frequently result in at least 1-2 dissident directors winning board seats, given shareholders’ newfound ability to “mix and match” director candidates from both the company’s slate and the dissidents’.

As such, management teams should continue to educate themselves on the current activism landscape, analyze key trends specific to their industry, evaluate their potential vulnerabilities and understand their shareholder composition and sentiment. While companies are most vulnerable when shareholders can submit proposals or nominate directors, the traditional proxy calendar has expanded, with activists making initial approaches well before the annual meeting season.

* According to data from Bloomberg Intelligence

Building an Action Plan to Control Your Destiny

Like any other threat to a company’s reputation or performance, companies can actively prepare to address an activist threat.

Just as companies should have a crisis playbook on the shelf, they should also be prepared for public agitation from activist shareholders. After establishing an internal activism preparation team including key personnel across corporate functions and operating segments, engage outside advisors with specialized expertise in planning for and engaging with shareholder activists, potentially including a strategic communications consultant, law firm, investment bank, corporate governance specialist, and proxy solicitor.

Maintain a well-informed shareholder base with regular touchpoints with top shareholders.

Regularly solicit and assess feedback through a mix of normal course investor relations activities, including sell-side engagements, conferences, earnings calls, and investor days. Also make an effort to engage with the corporate governance teams at your passive index funds, whose votes often determine the outcome of contested director elections (BlackRock, Vanguard and State Street control approximately 20-25% of all shareholder votes).

Having an integrated communications strategy and approach, response sequence, key messages, and rebuttals to potential lines of attack and a suite of contingency communications materials for each scenario is essential in responding to an activist attack. This plan should solicit input from key stakeholders within your company, including the corporate communications and IR teams, management team, and members of a company’s board.

Practice responses with the board and management team.

Conduct regular tabletop exercises to stress test the response plan through simulation of likely scenarios, and make sure the plan remains current as the company’s strategy, personnel, and results evolve over time.

Today’s activist strategies are becoming more sophisticated, increasingly leveraging traditional and digital media tactics to win the communications battle and ultimately influence proxy advisory firms and shareholders. Any listed company can be the target of an attack. The question isn’t “if,” it’s “how” and “when” — and what measures you have in place to analyze and mitigate the threat.